The boys varsity basketball team versed Saint Thomas Aquinas on Tuesday, Jan. 10 at 7 p.m. at home. Aquinas took the lead early in the game, ending the first quarter with a score of 18-7 Aquinas. At halftime, Southwest had five fouls and Aquinas had six, and the score was 40-23 Aquinas. The third quarter finished out with Aquinas in the lead with a score of 55-36. The game ended with a score of 75-51 Aquinas, a loss for Southwest. 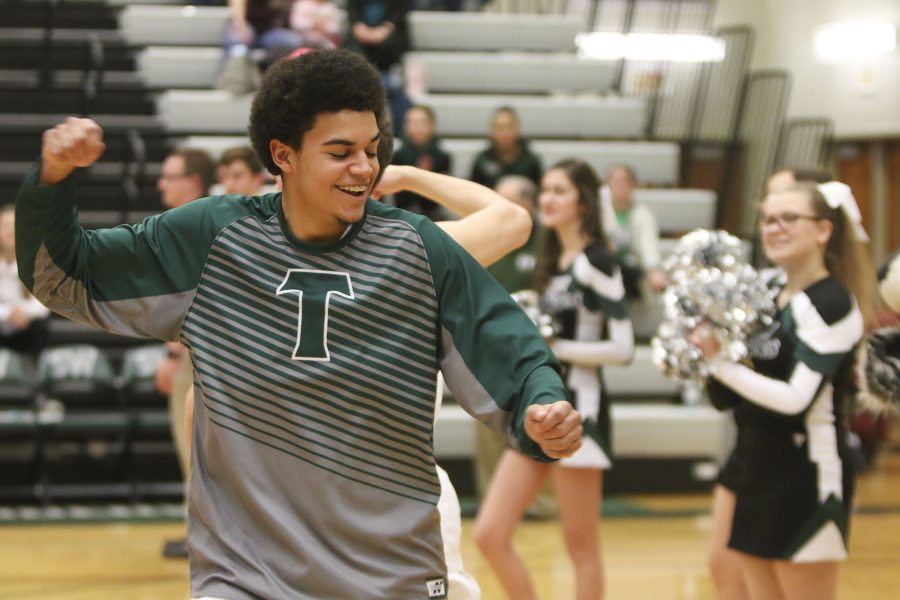