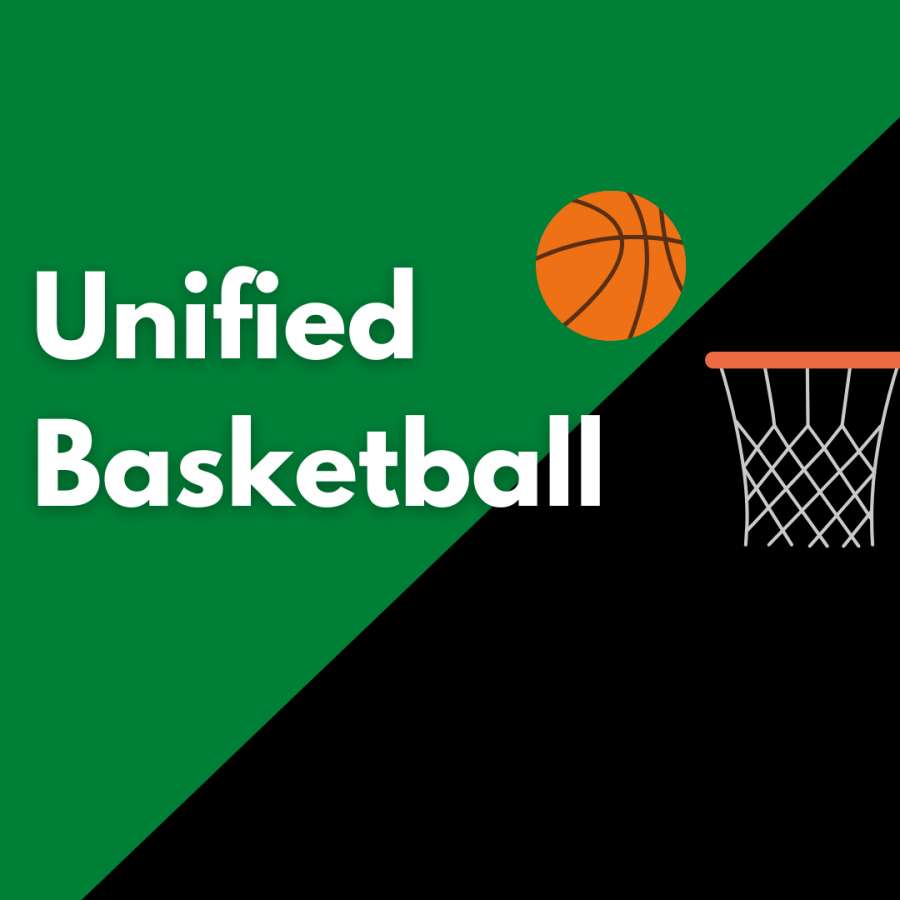 The program was founded by Special Olympics North America in 2008 and was adopted by Kansas Special Olympics shortly after. Julie Armistead, Special Resources teacher at Aubry Bend Middle School, brought the program to Aubry Bend and has been running it with teacher Jackie Malec since 2013. It gradually moved over to Blue Valley Southwest High School after the students from Aubry Bend grew up and became students at Southwest. Along with two student leaders, Senior Katie Morrison and Junior Addison Wilcott, they have grown the program at Southwest.

Every year, teams can play three different sports, with one being offered for each season. However, Special Olympics Kansas and KSHSAA have created unified bowling, which is also being offered at Southwest.

“In the fall, we always have basketball, in the winter, we have bocce, and in the spring, we have soccer,” Armistead said. “They started this year in conjunction with KSHSAA, they started unified bowling, which is now a KSHSAA recognized sport and Mrs. Pinto at your school is in charge of that this year.”

For six weeks, the teams meet every week and practice specific sports skills. After the six weeks of practice, they then compete in a tournament against other teams.

“[Athletes] learn to have conversations with people about different things,” Armistead said. “[Partners] learn how to teach someone a skill. They learn a lot about themselves, and how they can grow as a person.”